Building a business is not a bed of roses!

At times, one needs to take bold and quick decisions to survive in the market. One such decision can be to think of merging with or acquiring a company. While mergers and acquisitions are a fact of business life, no one can deny the fact that they are significant at least once in the lifetime of any company.

Mergers and acquisitions can help both the businesses to grow with a more extensive customer base. What surprises us is the number of business mergers happening in a year! The Indian system saw a total of 86 such deals until November 2019.

Although there is a long list of merged and acquired corporations throughout the world, we wonder if you know the ones who are the talk of the town. So, here we go with the famous startups that are now taken over by other industry giants. Read on to know more! 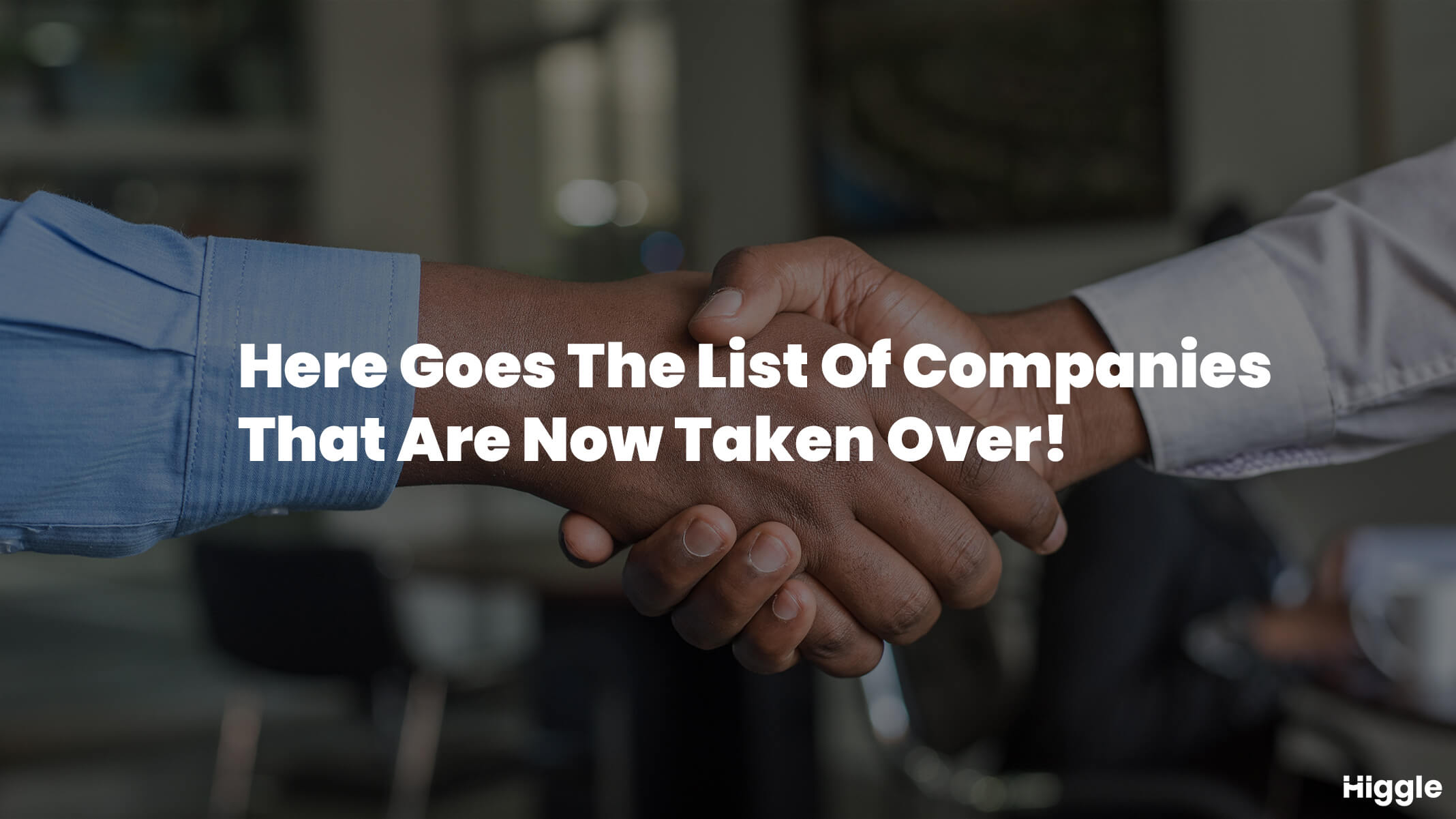 This acquisition was probably the biggest in every sense!

From the deal size and investors to the controversies it sparked, Flipkart's sudden control change in 2018 shocked many. The deal somewhere expanded the region of the US-based Walmart-Amazon e-commerce war to the Indian market.

The acquisition received mixed reactions. While offline retailers termed it as the 'death of Indian retail', tax authorities started calculating the gains made by investors. The (forced) exit of the founders after this deal gave lessons to Indian entrepreneurs on how to maintain substantial control over their ventures.

Amazon was in search of a platform that could serve as its payment offering. With players like Goggle Pay and Paytm, the need for an owned payment system felt significant to Amazon. Amazon's search ended with Tapzo, an 'all-in-one' payment app.

Tapzo was also a perfect choice with some impressive numbers on its profile: 14,000 regular user base, 55,000 daily activities, and an annual run rate of INR 210 Crores in bookings. After taking off Tapzo, Amazon merged the entire Tapzo crew. Reportedly, the deal in 2018 has helped Amazon in saving two years of creating services like Tapzo.

The deal happened in 2019 and is OLX's effort to mark its existence in the rapidly growing recruitment industry in India. The corporation planned to use the acquired assets to strengthen the job verticals in the blue and grey collar employment market.

Taking a step ahead in acquisitions, OLX has done three such deals since 2015. As OLX took over Aasaanjobs, which is an online classifieds marketplace, the company is growing slowly with this acquisition-led strategy.

On 14 May 2020, Microsoft announced the acquisition of Metaswitch Networks, a UK-based firm dealing in cloud-native communications software. This step is Microsoft's move into the introductory 5G market. Earlier this year, the corporation acquired Affirmed Networks, which is also a 5G-focussed company.

With both these ultra-high deals, Microsoft intends to leverage the capabilities in a secure and efficient ecosystem. Altogether, the company is getting ready to make the most of the upcoming 5G generation.

Visit us at Higgle to start a business with zero investment. Follow us on Instagram for the latest updates!