We all are aware of the hassle of shopping lenses and glasses from offline means. From taking your time off to visit the optician, choosing the frames, trying different styles, selecting the glasses, and then waiting for at least two days to get your customized glasses, it's nothing less than a marathon! Gone are the days when you would participate in this marathon to get your eyewear accessories.

All thanks to Lenskart, India's fastest growing eyewear business, that shopping for eyewear is all things easy now! While Lenskart is a well-known name today, we wonder if you know the success story of this eyewear business. Let's read how Lenskart turned into a billion-dollar brand! 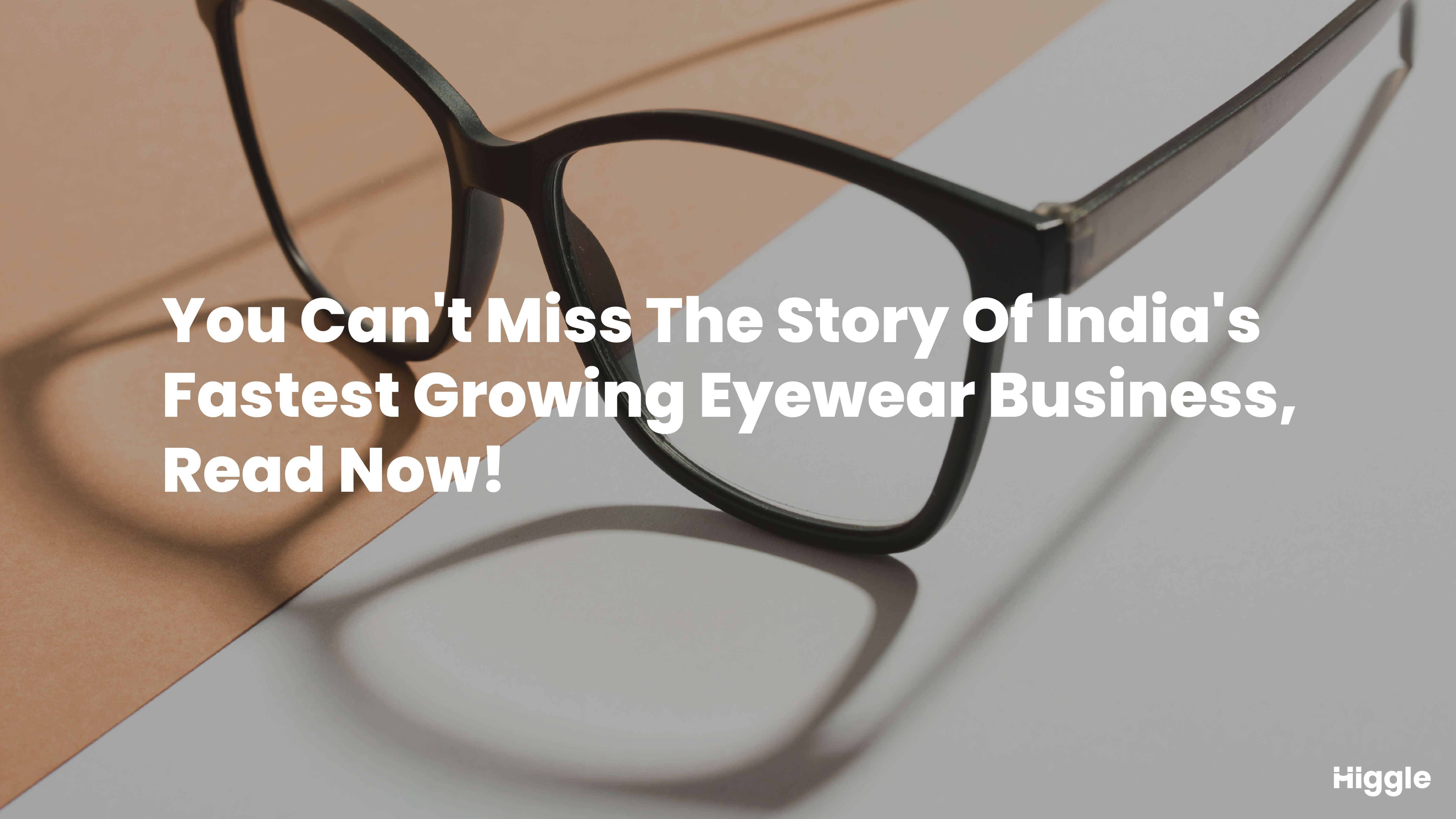 The Start of Lenskart

Quitting a well-paid job and thinking to start something owned is no less than a leap of faith, but Peyush Bansal was bold enough to make this move. Peyush Bansal, originally from Delhi had his perfect job at technology giant Microsoft in the USA.

By the end of 2007 Peyush's family and friends were in shock to know that he was quitting his job and was returning to India. As this young man enrolled for entrepreneurship in IIM Bangalore, he launched his company Valyoo Technologies (Lenskart parent company) and eventually extended to Lenskart in 2010.

While solving student’s problems with the parent organization, Peyush realized the lack of eyewear segment by big players like Amazon, eBay, and this was when Lenskart came into the picture. Talking about his vision for Lenskart, Peyush stated in an interview that it began with the thought of vision correction in India.

Lenskart: What Worked And What Not!

In a country where over 600 million people need to have access to spectacles, only around 180 million wear them. Moving with the vision, Lenskart began with selling contact lenses and eyeglasses and later added sunglasses in their portfolio.

While the company is a renowned name today, it faced multiple challenges. The biggest challenge for the team was to make consumers see Lenskart as a fashion platform and not merely a medical need. The other struggle for the corporation was to raise awareness about eye care and vision testing. As of now, Lenskart provides around 15,000 tests daily. Moreover, making glasses affordable while keeping fashion and quality standards was another trial.

With all these challenges, the combination of customer enthusiasm, right work culture, and setting of right benchmarks clicked a lot for the team, as Peyush said in an interview. Peyush also claimed that building a specific internal work culture has worked well in the team's favour. Beginning as an online platform, the company has now around 600 retail stores.

After nearly a decade, Today Lenskart is one of the biggest success stories, amongst the Indian startups. The startup has seen a massive growth to make its entry in the elite unicorn club (startups valued over $1 billion) in 2019. In the last financial year, the company was able to make impressive growth in sales.

Even during covid lockdown, Lenskart saw a 200-300 per cent growth rate. Undoubtedly, Lenskart is driving people crazy with its commendable services.

Visit us at Higgle to start a business with zero investment. Follow us on Instagram for the latest updates!