Richard Branson once said, " A big business starts small," and we completely agree!

FITTR Fitness Startup: After all, it's true that every established business takes off its journey as a small venture, and there's nothing wrong in that. Being on a small scale, you can easily find the loopholes in the process which allows you to create a quality customer base gradually. Well, today we are here with a similar story of a WhatsApp group which is now a fitness brand!

We are talking about FITTR, a community-driven startup that is helping people to achieve their fitness goals. Debuted as a WhatsApp group, without any intention of being into entrepreneurship, this accidental startup has raised $2 million in recent funding. Want to know how it happened? Read on!

The Beginning Towards FITTR

Jitendra Choukesy, the man behind FITTR, thinks of himself as an accidental entrepreneur. Jitendra was always passionate about fitness and took his workout schedules very seriously when he moved to Pune in 2013. Although he was a technical consultant in a company, his colleagues would often turn to him for their health-related queries.

To mentor his friends over fitness, Jitendra created a WhatsApp group with five members. As the number of mentees increased, he decided to create a Facebook group to reach more people. People used to get science-backed advice on their fitness for free through the Facebook group.

Just when the size of the group grew considerable, Jitendra decided to do something big in the field of health and fitness and got his eureka moment as he launched Squats (renamed as FITTR) in 2016.

FITTR, launched as an online fitness startup with an investment of Rs.90,000, started its journey by providing online fitness coaching to the members of the group who were facing issues. In return, the company charged a minimal fee. After two years of its launch, the FITTR app came into action with the freemium model. Through the app, users could get free access to diet and training tools. Users got an experience of personalised guidance, plans, and weekly check-ups by paying a nominal premium. The portal offered mentorship with 200+ certified fitness coaches.

Building itself into a brand gradually, the startup had his big moment last year as one of Bollywood's favourite fit, Suniel Shetty became a stakeholder in the corporation. While we all were facing lockdown, in April 2020, the brand raised significant funding.

Jitendra, in an interview, cleared his concept for the venture as he said that he wants to create a global fit community that knows the true meaning of physical, mental, and emotional fitness. According to him, people, trapped in fitness myths and fad diets, fall prey to the so-called fitness experts. 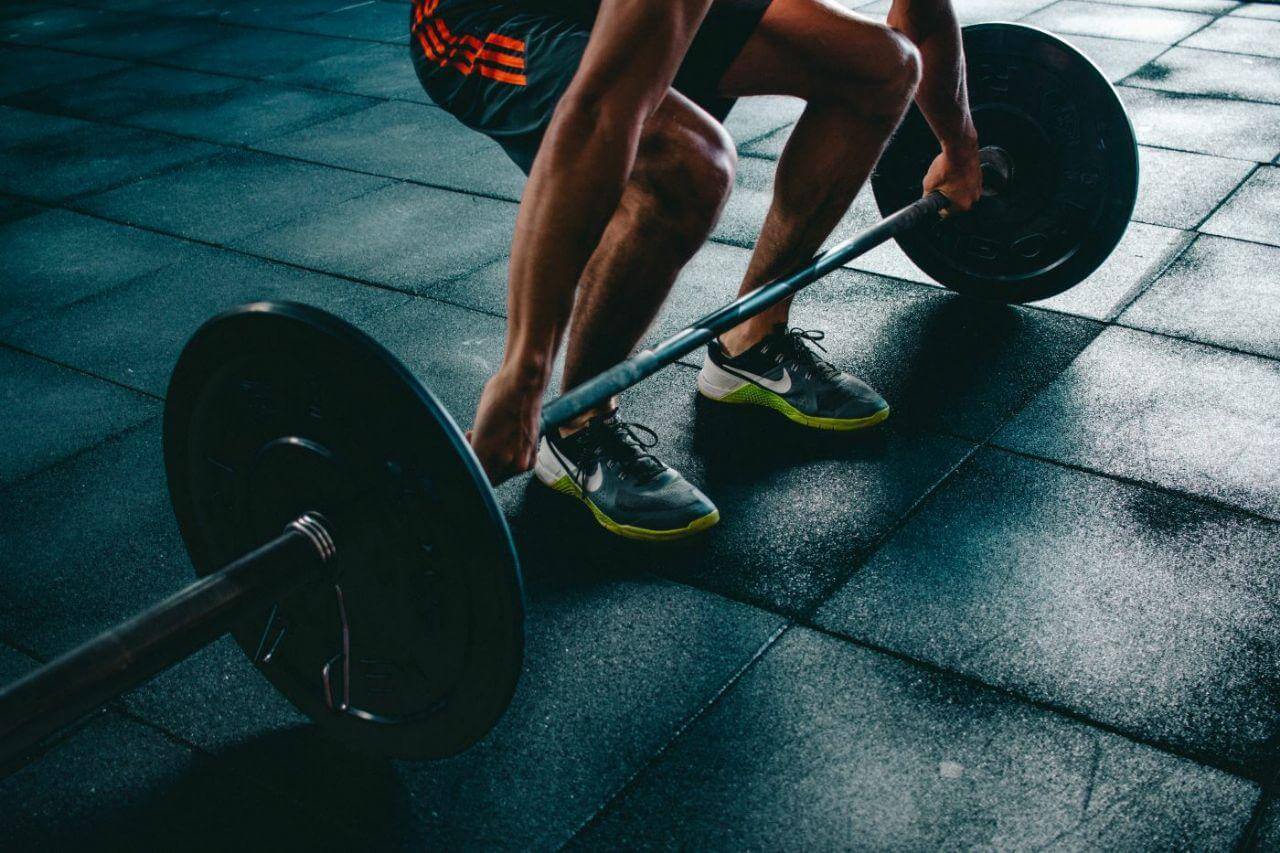 Since the beginning, the company has earned a gross revenue of around Rs.100 crore. However, the primary source of income is still the FITTR coaches.

With a sharp increase in fitness love among customers, FITTR can be the next big revolution in the industry!

We wish the best to team FITTR!

Want to start a business with zero investment? Visit us at Higgle and learn to run a startup with no investment.