Business partnerships have given multiple opportunities to both customers and corporations, especially in recent times. Although many business people have taken off their journeys all alone, yet some find it significant to partner with others for a dream project.

Advancing the relationship between businesses and success, we share the behind the scenes of the most successful co-founded business partnerships that are a buzz since the start. Read on! 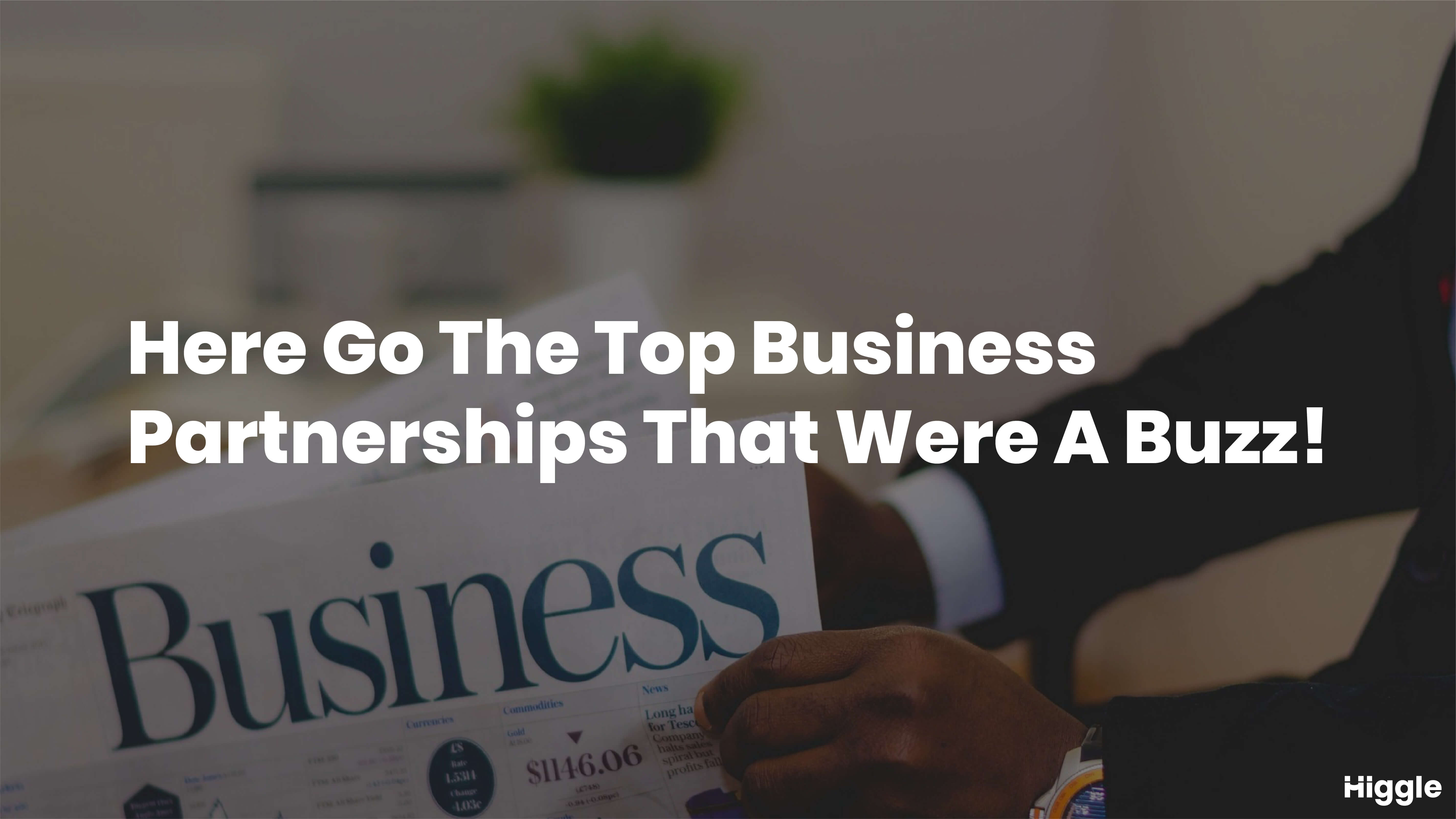 You all know Microsoft, but do you know about this partnership behind it? Well, Bill Gates and Paul Allen were school friends who loved computers. Both of them were hacker partners during their high school days. While many say that friendships and business don't work together, this duo proves it wrong.

They worked together for the obsession with computers and passion for entrepreneurship and created Microsoft in 1975. By the end of 2000, Microsoft had a huge market capitalization setting it as the world's most valuable corporation. It is all in the foundation by this partnership that Microsoft is the kind of brand we all know today!

The commonly asked question in our junior general knowledge exams was, "Who founded Google?". While we all know Google, we hardly know about the partnership that took off its journey. Met during a PhD program, Larry and Sergey were not instant friends. In a campus tour, they bickered with each other.

Despite their quarrels, the two were made to work on a research project together. Their research paper, "The Anatomy of a Large-Scale Hypertextual Web Search Engine," became the foundation of Google as they launched the company in 1998.

The two bonded over their passion for data mining and became entrepreneurs for Google, a company whose success needs no information. This unique partnership is still an inspiration for many entrepreneurs.

Is there any need to tell who founded Apple Inc.?

Well, Steve Jobs and Steve Wozniak are the two men behind this successful company. The two Steves became companions at a job in 1970. The significant reason behind this partnership was the perfect pairing between Woz's technical skills and Job's business outlook. These friends have made a drastic change in the technology world with their company. Even today, Steve Jobs and Steve Wozniak pose as a perfect example for the budding co-founders!

When rivals become friends, something like this can happen!

Well, we are talking about two rivals, Evan Williams and Biz Stone who started as rivals in a company but then became great friends. It was when an Odeo engineer approached both of them with an idea, and that's when Twitter was born. The valuable message this partnership gave to others is that mutual respect, ambition, and comradeship is crucial for the existence of any business partnership.