Don’t we all love it when we reach our desired destination without haggling with surging prices in cabs? More importantly, we look for a nearby location at a midpoint just to avoid all the travel hassle by doing extensive research on Google maps. Sounds relatable?

Prashanth Gurunath a software developer from Chennai scrutinized this problem and came up with an efficient solution you might not have come across. 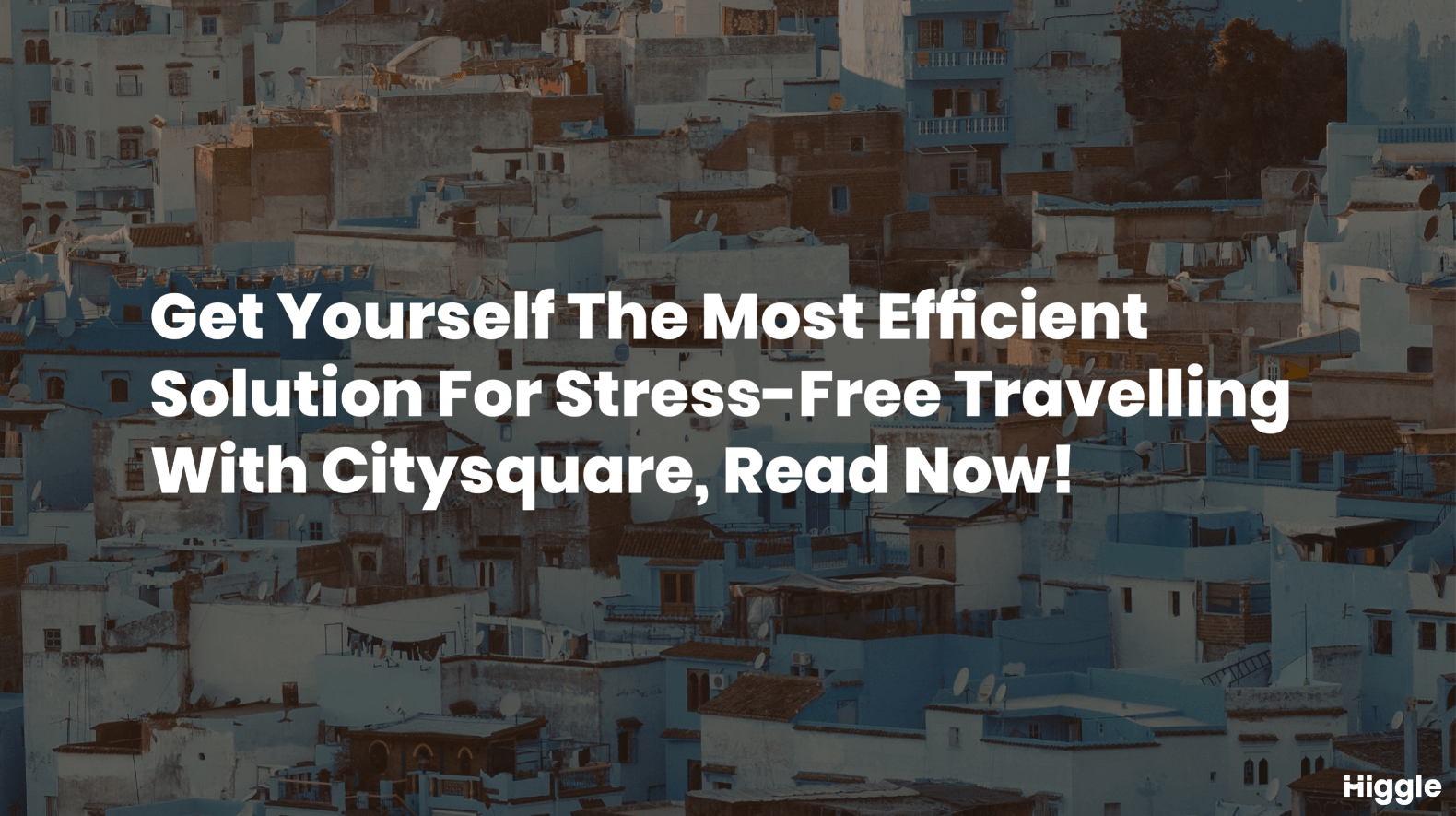 How The Idea of Citysquare Popped Up?

Prashanth has faced this issue of long-distance travelling all his life. It was not just the travel but he was losing his important time. “This kind of hit me hard in 2017 when I had to travel a lot to go to Phoenix mall, I got frustrated one day when I missed my bus and had to cover a long distance to reach there.”
He started wondering if anyone had found a solution in mobility space. His Market Research in this field led him to come up with the mobile application City Square – where you can travel equidistant and reach your desired destination. He launched this app in May 2020 where initially he was the sole user of this app but with strategic social media promoting his app got 1000+ users.

City Square works on two important aspects, firstly it’s B2C which means a person plans an outing with a friend and via City Square he gets the central location between his place and his friend’s place which eventually saves them time and fuel and all those incessant things one faces while travelling to far places.
Secondly, it works on the B2B concept too by showing you the top featured Zomato restaurants in your added region as well as the central location.

The first version of the app lets you add locations/street names/district/cities/state/countries and even continents! Exactly it not only locates central spots for you but it works worldwide and even if you are in a city for a limited period you can simply add venues in the app to find the perfect place to stay. The most interactive feature of this app is that you can choose your map style either in dark/night or other available modes.

Prashanth keeps updating City Square so as to attract potential users. Right now he is working on the app to make it iOS- compatible.

The Dedication And Team Behind The App

Prashanth says that it was one of his ambitious projects and he is dedicated to it completely. Despite his work and studies, he simultaneously balanced them and committed himself for three years after which he developed this app. He sincerely expresses his gratitude to his team - Shivani Sundar, Maitreyi Srinivas, Rohitth Prakash, Sowbhagya S who helped him in user interface and user experience prototyping and also Yazir and Deepthi for creating content for the app and social media promotions.

City Square For Other Businesses?

In coming years City Square will not be just restricted to travellers but would be useful for distribution industries too because logistical firms often manage their headquarters from an equidistant location depending on where their client base is. Prashanth says that for import and export industries where goods are distributed, this app would be really useful as the storage places can be located midway.
He firmly believes that four to five years down the lane, City Square will not be just used for searching the central location but also for planning a short/long trip.

Visit us at Higgle today to start a business with zero investment! Hurry up!